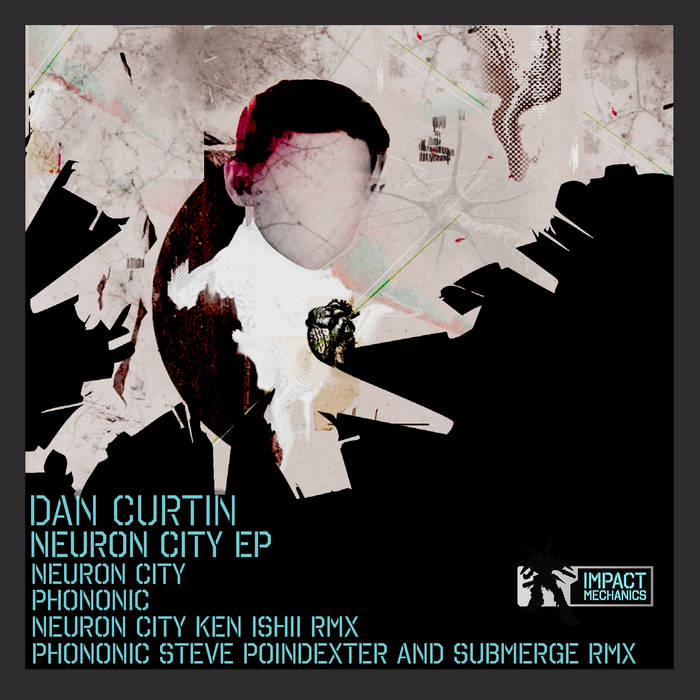 When I first spoke with Dan I had so many mixed emotions, stemming from nostalgia, excitement and accomplishment. Dan's music style has always been creative and distinct. I knew right away the midwest artist, who has been residing in Berlin for years, belonged with the label Impact Mechanics. The minute Dan's name was mentioned to Japanese legend Ken Ishii he naturally wanted to be involved, already having worked with him the past. Ken's remix is energetic and catchy, with a sub-pulse overwhelming a hint of melody that can be used in any genre of music.

Working with Dan and Ken Ishii I immediately knew I wanted to push the release a little further so I managed to get in touch with the House music Icon, Steve Poindexter! Known for his mega hits “Work Tha Mutha Fucka” and “Computer Madness” I have known Steve since 1994 and worked with him ever since. We both decided to make a remix with some modern elements incorporated with some familiar sounds. Don't miss out on this amazing release.

Bandcamp Daily  your guide to the world of Bandcamp

Featured sounds by K.Spark and WIZDUMB, plus Basi joins the show to discuss his latest release.